Throughout history, people have regarded Owls with fascination. There are many superstitions that revolve around them. In some cultures, they are seen as the “wise old bird” that knows everything, whereas in other cultures they are associated with death and witchcraft.

As they are generally nocturnal birds, they are often considered to be mysterious. The Tsonga/Shangaan people tend to associate owls with superstition and many African folktales see them as purveyors of evil.

Some tribes put spikes on the roofs of their homesteads as it is believed that if an owl lands on the roof or on a tree nearby and hoots, it’s a symbol that something horrible might happen to the family or relative. 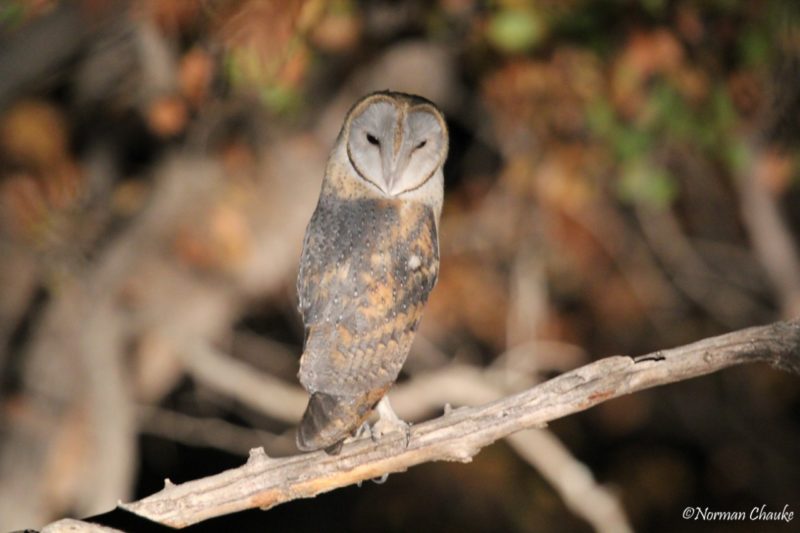 If this does happen, it is be had to consult a traditional healer to find out the possible consequences, as we believed that one of the following may happen: the death of someone in the family or illness might occur. Even today we still consider them as agents for witches.

Owls are prized as ingredients in traditional medicine because of their perceived wisdom, hunting skills and remarkable eyesight. The Pel’s Fishing Owl also known as the African Fish (or Fishing) Owl. It has the widest distribution of all the African Fishing Owls and is the largest in this class.

They have large, dark eyes and a rounded head, with no ear tufts. It has a short tail. The upper part of the bird is dark with even darker markings. They are nocturnal birds when seen during the day, they are usually perched silently in tall trees. They all have large, piercing eyes – which can see exceptionally well in the dark, owls depend mostly on their hearing to pinpoint their prey.

They are classified as ‘threatened’ in Southern Africa, these owls are naturally found in tall riparian forest along near slow-moving rivers, as they feed mainly on fish. Catching them in a similar way to the African Fish Eagle but will occasionally feed on other aquatic life.

Despite being bright ginger in colour, the second largest owl in Africa, and the fifth heaviest in the world, they are surprisingly elusive. 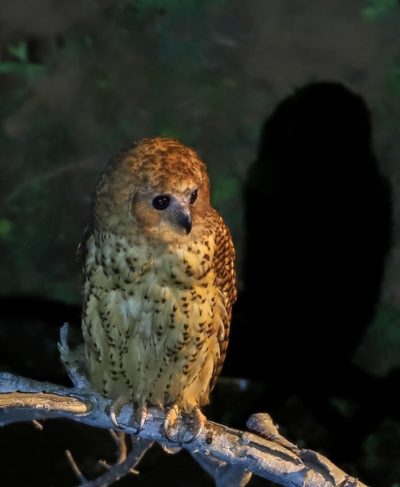 Do you believe the superstitions around owls? If you know of any other superstition, please share it with us on our Facebook Page. If you want to know more about EcoTraining follow us on social media @EcoTraining or visit our website www.ecotraining.co.za to find out more about the courses we offer.